This compelling and acclaimed documentary tells the story of the Syrian journalist and filmmaker Waad al-Kateab through five years of war in Aleppo.   Described in the Guardian newspaper as a film to “break your heart and sear your soul”,  For Sama is framed as a love letter from a young mother to her daughter and chronicles life under siege, graphically capturing the destruction and the horror, while never losing grasp of hope or the longing for justice.  “Truly extraordinary” said our judges but don’t take their word for it, watch it instead: https://www.forsamafilm.com/

Journalism Award: The Feeling of Being Watched: Surveillance in a US-Arab Community

Another timely documentary in which the journalist Assia Boundaoui investigates how and why the FBI targeted the Muslim American neighbourhood where she grew up in one of the largest “counter-terrorism investigations ever conducted in the US.  Boundaoui pulls back the layers to reveal how America’s “War on Terror” has impacted not just on how communities are seen from the outside in, but also how it has psychologically affected the way people living in those communities see themselves, their place in a wider community that is supposed to be build on democratic values.  Our judges agreed this is an important film and, at a time when it is vital that we hold our governments and officials to account, essential viewing.

In 2011 a magnitude 9.0 earthquake struck off Japan’s northeastern shore, generating an enamours tsunami which devastated many of Japan’s coastal communities.  The small fishing town of Otsuchi was among the worse affected – buildings were destroyed and fire ravaged what remained.  Now from the rubble it has emerged as a place of pilgrimage for those grieving loved ones.  In this beautifully crafted and sensitively rendered radio documentary, listeners accompany some of them as they visit the “wind phone” – essentially and old phone booth perched on a windy hill overlooking the Pacific where people come to “talk” to those they have lost.

Children’s Award: Now I Can Breathe

Amina tells the story of how she was sexually harassed and bullied over several years by other kids at her school and the work she’s doing now to educate teachers and her peers, and to stop sexual harassment. Part of CTVC’s multi-award winning free resources to support RE, PSHE and Citizenship education, our judges were impressed by Amina’s eloquence and determination and the confidence of the film-maker whose treatment never detracts from her story.

An overwhelming favourite among those who voted this year! Based on a fantasy fiction novel by Sir Terry Pratchett and Neil Gaiman, Good Omens is a six-part drama series, written by Neil Gaiman and directed by Douglas Mackinnon about a Demon and an Angel’s efforts to prevent the end of the world. Good Omens stars an ensemble cast, led by Michael Sheen and David Tennant, with Miranda Richardson, Michael McKean, Jack Whitehall, Jon Hamm and Frances McDormand among the many stars in supporting roles.Set in present day England, the series follows a fussy angel, Aziraphale (Michael Sheen) and a loose-living Demon, Crowley, (David Tenant), who’s shared fondness for life on earth sees them form an unlikely alliance to stop Armageddon. Aziraphale and Crowley team up to try and save the world from the anti-Christ – an unsuspecting 11-year-old boy, living in rural Oxfordshire.  A great story that explores some very big ideas and some big themes without ever losing its sense of the absurd.

Read the Radio Times review of the series here.

The Sandford St Martin Award recognises individuals, programmes or organisations who have made an outstanding contribution through broadcasting to the public understanding of religion.  This year that award goes to Stormzy – not because he believes in God but because of how he has so eloquently and articulately translated his faith into his music and his activism.  In doing so Stormzy’s stimulated a wide public conversation about ethics and community that’s involved thousands of people across cultural, generational and religious boundaries.  Through his actions – whether it’s supporting Grenfell survivors, funding scholarships for black UK students to attend the University of Cambridge, or his work on Merky Books – he’s drawn on the faith which he says sustains him, to advocate for a better shared future.

Watch Stormzy’s video for Blinded By Your Grace here. 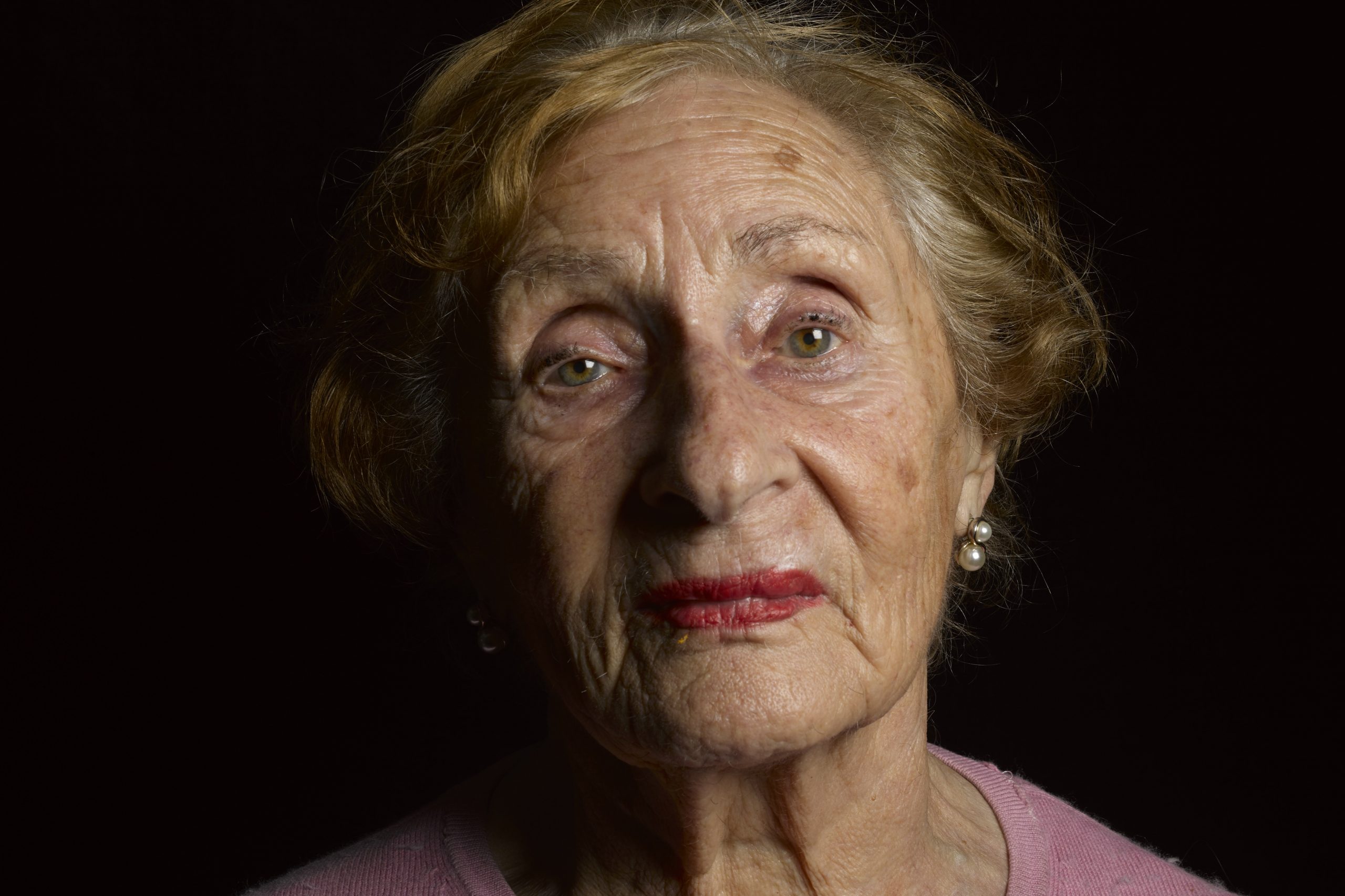 This landmark documentary gathers together the compelling and, in some cases, never-heard-before testimony from the last Holocaust survivors living in Britain today.  This was a moving exploration of the long shadows cast by past trauma by a group of extraordinary witnesses, and a compelling argument for why we should never forget.

Journalism: The Hour of Lynching 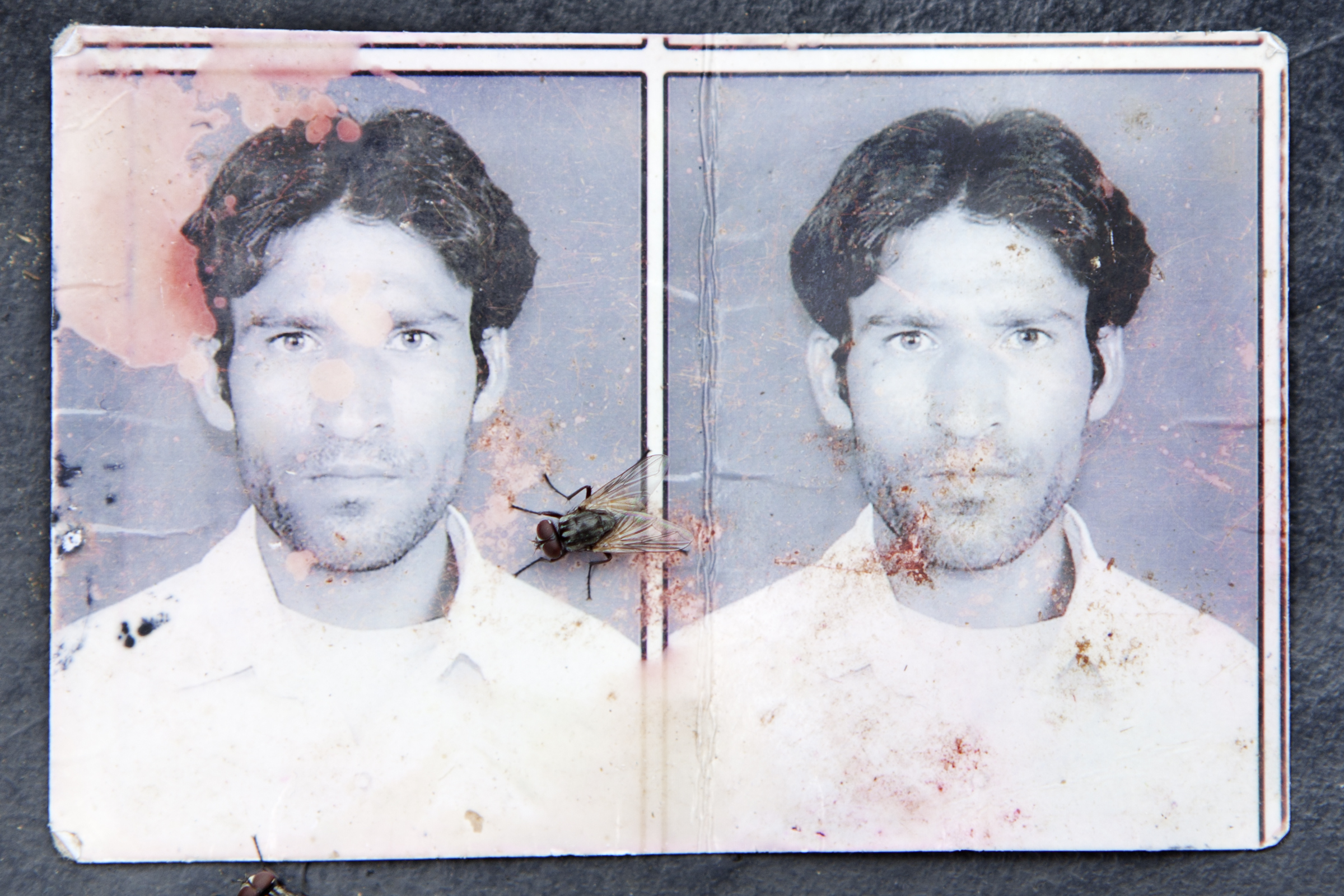 Set in a remote village in India, this short film sheds light on a global problem: communities turning on those they identify as being ‘the other’.  A startling insight that goes behind the headlines to examine how rightwing Hindu nationalists are using religion to justify the murder of Muslims.

Radio/Audio: This Is My Story Podcast: Ep 1, Allen Langham 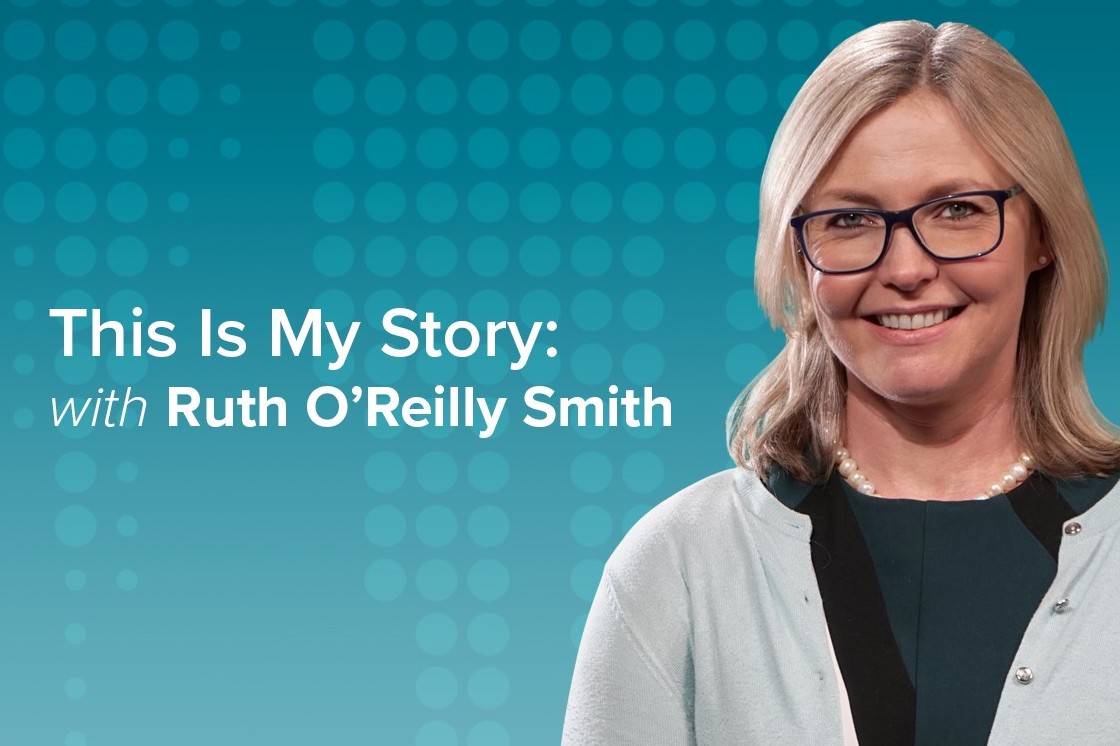 Former professional Rugby League player Allen Langham found himself in and out of prison after a string of violent offences.  After an encounter with God, he not only found himself back in society, but also back on the Rugby pitch.  The UCB podcast ‘This Is My Story’ shares stories of how faith changes people’s lives. From authors and musicians to former gang members and criminals, Ruth O’Reilly-Smith sits down for an extended conversation with people from all walks of life about the transformation they have experienced as a result of their relationship with God. 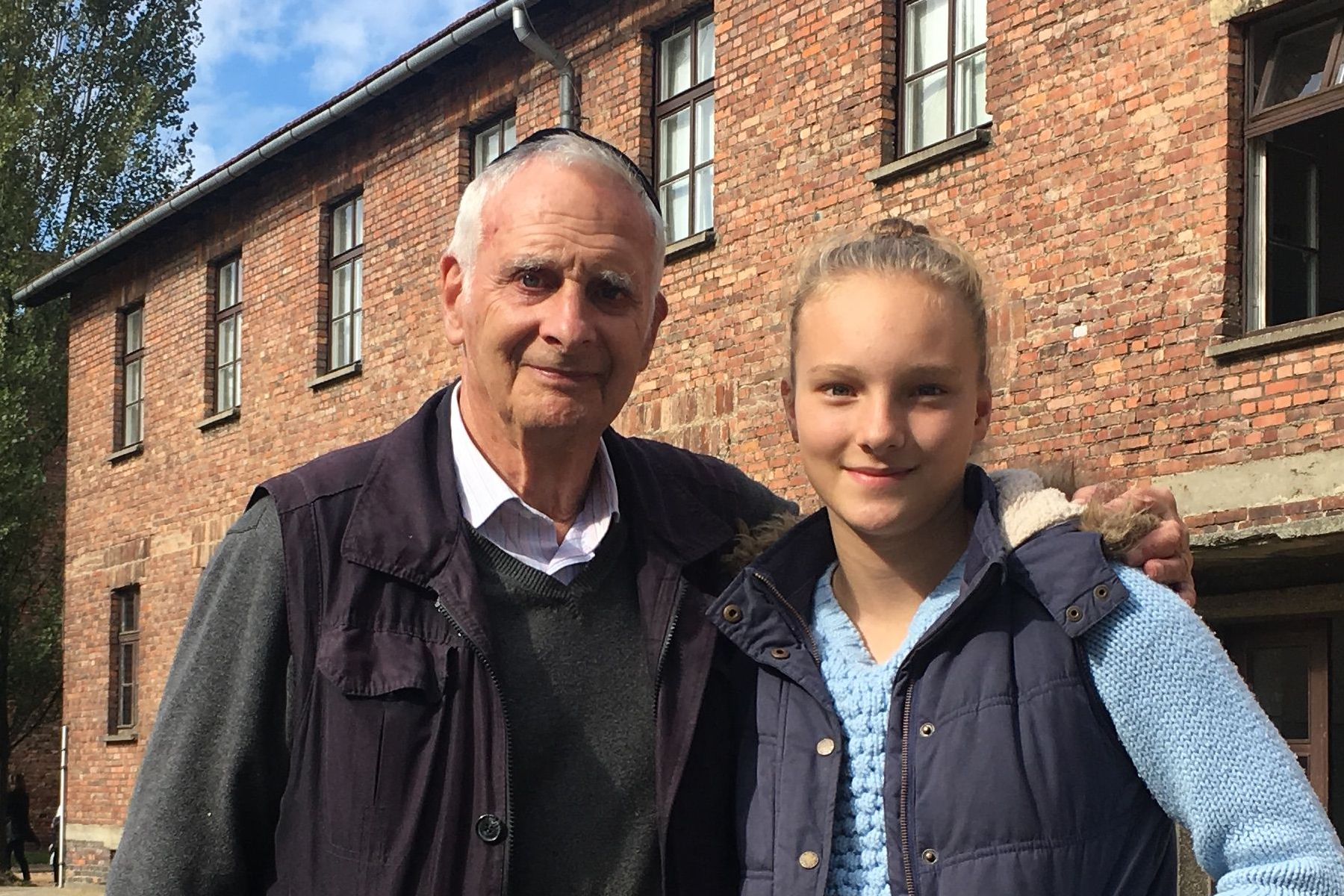 “For you it’s history, but for me it’s life.” The words of Holocaust survivor Steven Frank, as he takes his teenage granddaughter Maggie on an emotional journey to learn about his Holocaust experiences.  Never has this journey been more important, as the film sensitively shows its young audience the horrors of this time in history through the eyes of a teenage girl.  They visit Amsterdam to learn about Steven’s happy family life there before the war, and what happened to Dutch Jews during Nazi occupation.  Then, the pair travel to Terezin in the Czech Republic, where Steven was held as a child, to learn about the horrors of life inside the camps.  Finally, the pair travel to Auschwitz to learn what happened to members of Steven’s family who didn’t survive. Placing stones at their place of rest, Steven tells Maggie “as soon as you start forgetting about what happened in the past, it will surely happen again.”   The documentary has been shown in schools across the UK as part of their commemorations for Holocaust Memorial Day and remains available on the Newsround website so future viewers can witness what happened, and never forget.

Click here to see all the programmes shortlisted for a 2020 Award.