You are here: Home / About / Our people / Nicola Meyrick 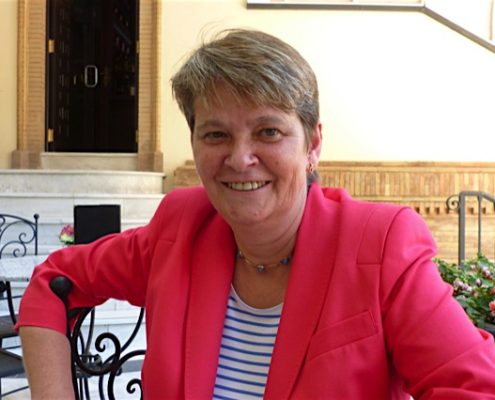 Nicola was Head of Radio Current Affairs at the BBC from 2007-2015.  Before that she edited and produced Radio 4’s Analysis and was a producer at File on 4; she was series producer of BBC2’s Big Ideas in 1999.  She worked for five years as a journalist at Manchester’s Piccadilly Radio and led the station’s coverage of the visit of Pope John Paul II in 1982.   She has produced and edited many programmes about religious and ethical issues and especially about the relationship between religion and society.  Since leaving the BBC she has been involved in writing and voluntary work, and studying for an MA in Spanish, Portuguese and Latin American Studies.