You are here: Home / Awards / Falling in love again with radio again 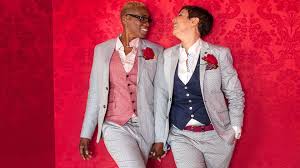 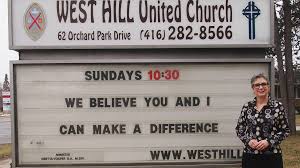 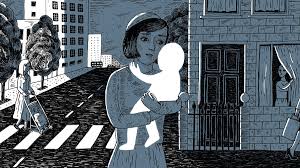 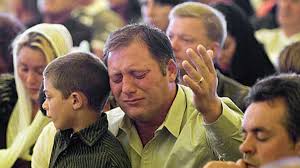 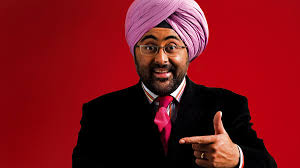 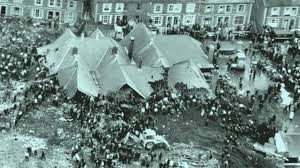 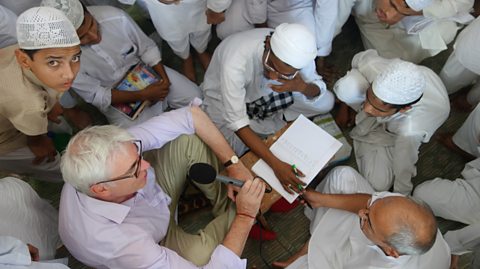 For radio aficionados, it’ll come as no surprise that the Awards’ radio category attracts by far the most entries in any given year.  They include submissions from mainstream network radio, local and regional broadcasters and, more and more, from independents or online broadcasters and podcasters.  For our shortlisters, listening through is like being strapped into an emotional rollercoaster: at turns thrilling, exciting and terrifying, it can be quite a draining process.  One of our shortlisters this year confessed to me that she had spent most of her time listening either laughing like a loon or sobbing like baby… her family worried she’d gone a little mad.  All those voices in your head (or your headphones) talking to you with an immediacy and an intimacy that only radio as a medium can achieve.  In the third of our special blogs celebrating some of the best entries for the 2017 Sandford St Martin Awards, Anna Drew – who, in addition to being the Director of Communications at the Diocese of Canterbury and a Sandford trustee, also helped shortlist this year’s many radio entries without losing her sanity – writes about why radio is still such an effective (and affective) medium for telling human stories.

I would always say that radio was one of my first loves – alongside Holby City, crochet and a young man named Jim. Don’t judge me. At least on radio, I think we can agree I got it right (and the man – he’s OK).

Talk radio was the background noise of my upbringing – and these days when I’m most stressed or depressed, only the sound of Radio 4 will soothe my soul. But over the years, the relationship wanes somewhat. You still love radio, you’re still committed, you still listen, but it all feels very familiar, you feel less excited by it than you once did – and besides, there’s so much on offer on Netflix…

When I was asked to join the shortlisting panel for this year’s radio award, I was excited – but slightly daunted – at the nearly 24 hours of listening that lay before me (and that was only a fraction of the full longlist as my other panellists took their share, too).

I needn’t have felt daunted. Yes, shortlisting would be a mammoth task, but the longlist became for me an opportunity to immerse myself in fantastic programming, an invitation to fall in love with radio all over again.

The sheer variety was thrilling: worship, personal stories, investigative journalism, comedy… But the best entries had one thing in common – each was high quality and treated both its subjects and its audience with care and curiosity.

In many of the pieces, emotions ran high and those that moved me most were explicitly about the place where faith meets reality. In All Things Considered: Aberfan, Roy Jenkins asked how authentic faith could possibly survive a disaster that ‘ripped the heart’ from a small community. I was surprised by the joy evident in Hardeep’s Sunday Lunch: Song of Voice as he encountered Jonathan – a boy born with cerebral palsy, who’s beginning to find his voice at the age of ten, thanks to the positivity and persistence of his incredible parents.

Local radio was also full of surprises. I have to say I didn’t entirely relish the prospect of an hour-long worship programme on the themes of Good Friday, but Out of the Darkness with Emily Jeffrey from BBC Radio Sussex completely blew me away. The programme interspersed traditional readings and music with astonishing stories of failure, forgiveness and the strength to carry on. An altogether different kind of emotion overwhelmed me as I grumbled and raged at the unrepentance of Canada’s Atheist Minister – nevertheless, it made for excellent and compulsive listening.

Other programmes in the list opened windows for me on worlds that I simply would never have otherwise even glimpsed*. Their producers and presenters deserve high praise for gaining access to communities and groups that are traditionally closed to the outside world. Most notably among these is the team behind Finding the Light which (fittingly) cast a light onto the Gypsy-led Pentecostal movement making waves across traveller communities. Worlds previously unknown to me suddenly began to occupy my thoughts for hours after programmes had finished. For example, what do you do if you’re a Hasidic Jewess caught in an unhappy marriage (Faith or Family)? No, really, what do you do? In fact, marriage and family life featured strongly in a number of entries, including a look at diversity of views from the gay community on same sex marriage (For Better or Worse and Sushi Marriages, which told the stories of Muslim couples from both Sunni and Shia backgrounds.

Other programmes took a more investigative tone, (Deobandis or Has immigration changed Christmas?), interrogating both subjects and listeners on their preconceptions – challenging and educating in equal measure.

I believe that good radio changes the way you think – not just what you think, but more importantly how you think. A listening ear begets a listening spirit, I’d like to think. I’m sure that what I’ve heard throughout this process, the creativity and the power of the long-listed programmes, will stay with me for a long time to come.

So, thanks Sandford Awards, for giving me the opportunity to fall in love with radio again. I’ve got a phone full of podcasts and I’m not afraid to use it.

*It’s undeniably true – the pictures are better on radio.

Our thanks to Anna and all our other shortlisters.  To see what programmes made the 2017 Radio shortlist, click here.

Reporting Belief 2017: An appetite for engagement
Scroll to top