You are here: Home / Awards / Lemonade 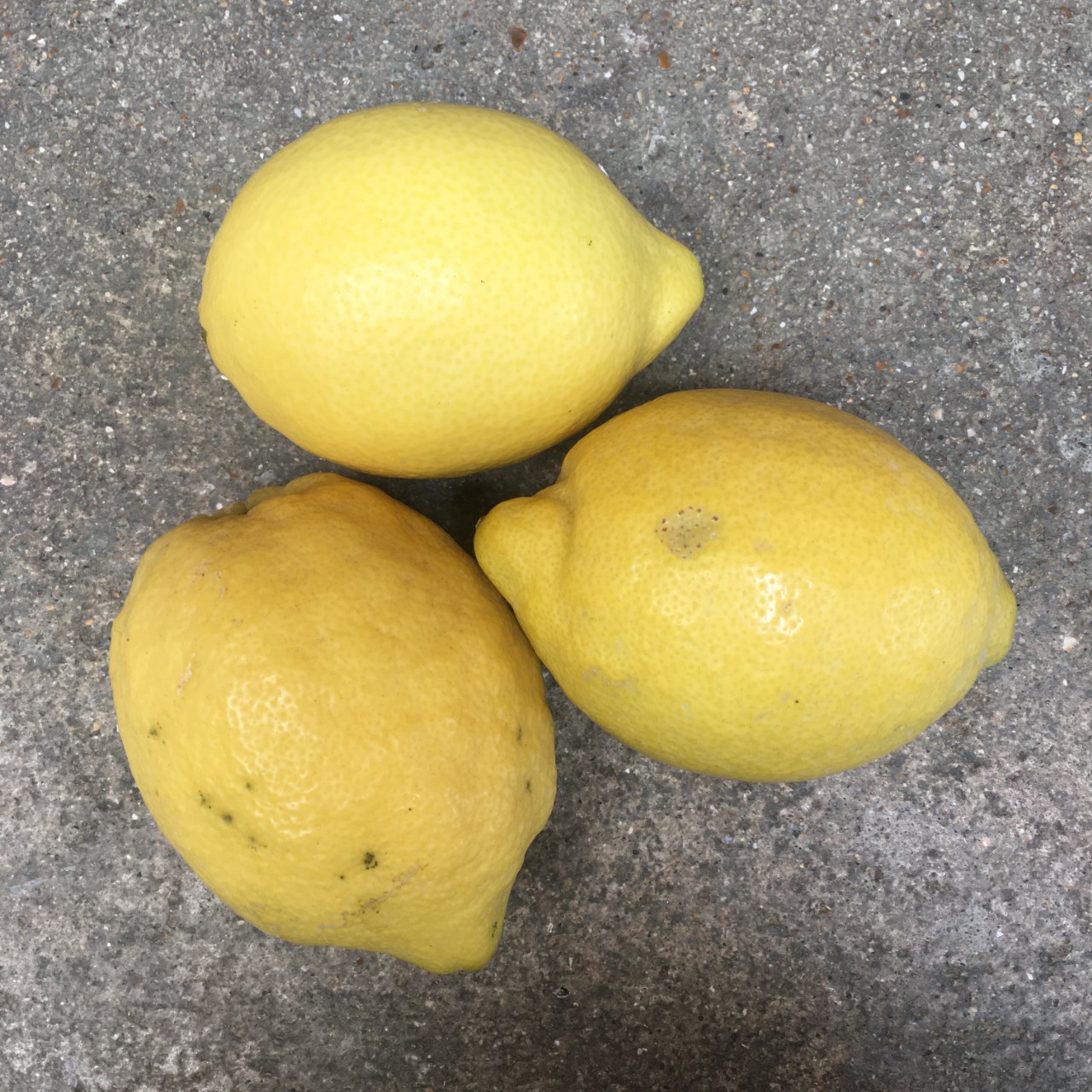 March the 23rd was a Monday – the first day of the week in which shortlisting for the 2020 Sandford St Martin Awards was due to begin in earnest.  In the Radio/Audio category, after a figurative marathon of listening to something close to one hundred hours of audio content, we were looking forward to a forensic exhumation of the details and passionate debate over what, no-doubt, would have ended up being a long lunch.  Alas, it was not to be, because Monday the 23rd was also the day that the UK officially went into lockdown – Corona, of course – and the well-oiled and carefully maintained scheme that is the annual Sandford St Martin Awards, well and truly came off its tracks.

For more than forty years now, every June, broadcasters, network commissioners, journalists, content-makers and others have come to Lambeth Palace to celebrate broadcasting that explores religion, ethics or morality.  It’s quite an event – not just because of the canapés or the company, both of which are indisputably excellent – last year Louis Theroux, Patrick Kielty and Adnan Sawar posed for each others’ selfies while Debbie McGee and the poet Tony Walsh nibbled on tiny mushroom quiches in a room crowded with 200 other merry-makers.  No, the difference, if I dare say so, is what’s brings everyone to the Awards in the first place: content that essentially explores the ‘who’, ‘why’ and ‘what for’ of humanity.  Those big questions around who we are, how we live, the choices we make and how these inform and affect our families, our communities, society, politics, economics and the world more widely are the heart of the broadcasting content the Sandford Awards celebrate.

How could we ever translate that into something socially-isolated and remote?

So followed a few mad weeks of scrambled re-thinking, research and re-shaping.  All around the country broadcasters and content-makers were doing similar: compiling programmes, content and schedules from bedrooms and kitchen tables in those snatched moments between home-schooling, Joe Wicks and trying to source toilet paper.  We soon discovered that ours weren’t the only plans thrown into disarray.  Tracking down people no longer based in offices or suddenly on furlough for permissions, contacts and video contributions was challenging.

Two new team members with digital, social media and production expertise (who, despite never having met them face-to-face, after many WhatsApp meetings, I now feel remarkably familiar with) were recruited.  All our shortlisting and judging sessions were booked into different Zoom rooms, new equipment was ordered, and graphics for online programmes and social media were commissioned.  And shortly after that, all the shortlisted finalists recorded speeches so “just in case” they won an award, it could be included. There were days when it felt that people were so busy re-organising their own lives and businesses that any request for attention on our part was beyond cheek – but in the end, they all, even Stormzy and his astonishing team, made the time to help.  For this and so much more we are deeply grateful.

And so here we are.   With less than a week to go before the ceremony goes “live”, we’re not quite ready yet, but as I write I know that our dauntless director and producers have carved a lucid and compelling path through the proverbial mountain of video inserts and created what, in terms of the content featured, is going to be one of our best years yet. Hundreds of invitations have been sent out and the social media stage is set.  So it’s possible to believe that it might just happen after all.

Keeping things in perspective, we and I have been hugely fortunate.  We work in an industry that thrives on creativity and problem-solving and have colleagues whose resilience, energy, dedication and imagination are second to none.  On top of that our team have all kept healthy.   And ultimately, despite being socially-isolated, the process of putting together this year’s awards has been anything but lonely.

So, while I’m sorry we won’t be seeing any of you at Lambeth Palace this year, I hope when June 11th comes and our team’s work is let loose into the world, you’ll tune in and will know that you’re not alone either, and, that the work you do and the content you make, does more than just fill broadcast schedules – it builds communities, it reminds us of who we are, who we aspire to be, and, ultimately, it brings us together even when we have to be apart.  That, my friends, is very sweet lemonade.

You can find out more by clicking here.

We need Ambridge back soon

God on TV
Scroll to top