Has the BBC Kept the Faith

You are here: Home / Has the BBC Kept the Faith

Has the BBC kept the faith?

The following blog was written by Sandford St Martin trustee Torin Douglas for the BBC Pensioners’ Association (BBCPA) newsletter and was first published there in December 2021. It’s being reproduced here with their kind permission.

Image from “Heaven Made” BBC One 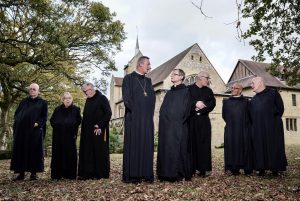 Public service broadcasting and the art of “calm scrutiny”

Silence of the Lamb
Scroll to top