The importance of stories

You are here: Home / Awards / The importance of stories

The Importance of Stories

On the evening of Thursday 28 October, we’ll be hosting a Sandford St Martin Media salon in partnership with the House of St Barnabas (HoSB) in Soho, London. It will be hosted by HoSB’s Director of Engagement, Gillian Barnabas with Bernard P Achampong, Ngunan Adamu, Ibrahim Kamara and Chine McDonald leading the conversation. Our theme is Why Black Media Matters and tickets are available here.

SSMT’s Executive Director Anna McNamee reflects on the inspiration below. 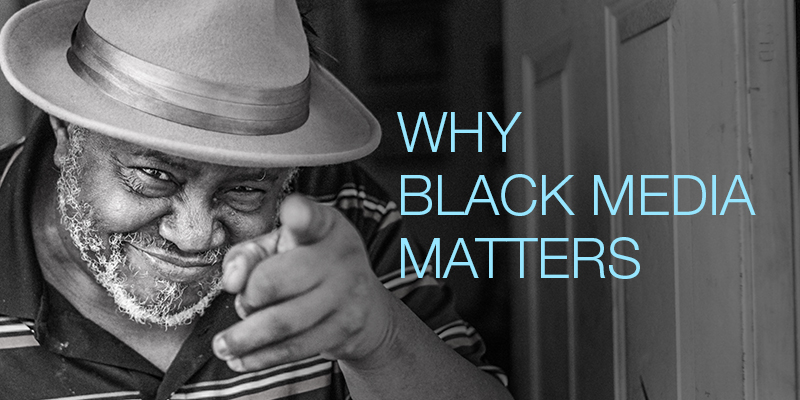 Ask me what I like about my job. The answer’s easy: it’s the stories.  Every year I get to watch or listen to hundreds of hours of some of the best broadcasting about what people believe, the choices they’ve made, how they live – their stories – and I call it “work”.

The best of those stories open up new worlds for me. They introduce me to new people, new places, perspectives, potentialities, experiences, and ways to be.

One story in particular has haunted me since I first was introduced last year. It’s the story of Winfred Rembert, the African-American artist whose story and friendship with Dr Shirley Jackson Whitaker is at the heart of our most recent TV/Video Award winner Ashes to Ashes.

Among his other talents, Winfred was a master story-teller. His art was full of them. Stories from his own life growing up and coming of age as a Black man in the racially segregated Jim Crow South were carefully carved and etched into sheets of tanned leather. Action-packed vignettes full of people and textured pattern filled with colour – dazzling but sometimes horrific because so much of Winfred’s story is horrible.

In the mid 1960s, when Winfred was nineteen years old and a young civil-rights activist living in Georgia, he was lynched by a mob of white men. They shoved him into the trunk of a car, stripped him naked, hog-tied him, hung him upside down from a tree, stabbed him, discussed castrating or hanging him and eventually, following the intervention of an onlooker, decided to throw him into jail instead.

It’s not exactly a nice story. But particularly in the context of where we are today, of Black Lives Matter and other movements that demand justice, recognition and acknowledgement for all, Winfred’s stories, where he came from, where he’d been, what he’d become, the friends he’d made, and the complexity of the life he lived matter.

As someone of “mixed” heritage, whose identity has roots on three different continents, and has grown out of sometimes blatantly contradictory beliefs, approaches and attitudes to the world and our place in it, it’s the complexity and the multitude of those stories and voices that most appeals. I’ve found shades of myself, of my family, our history and our experience in those stories. They’ve taught me compassion, lent me perspective, space to celebrate or to grieve, and sometimes they’ve challenged me to pause, to reconsider, asked me to suspend judgement and urged me to move on or start again.

Sadly, Winfred Rembert passed away earlier this year – but his stories live on. And inspired by him, Dr Shirley, Taylor Rees who directed Ashes to Ashes and the many other excellent storytellers who enter our awards every year, our first in-person Sandford St Martin media salon post-lockdown, in partnership with the House of St Barnabas, will be themed around the idea that Black Media Matters and will be asking who’s telling our stories and what difference it makes.

We hope you’ll join us at the House of St Barnabas on the evening of October 28th. More details about our special guests and tickets are available by clicking on this sentence. 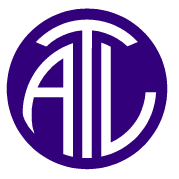 Our thanks to the Allchurches Trust whose grant has helped make this event possible.

The Value of Channel 4