The Value of Channel 4

You are here: Home / The Value of Channel 4

The Value of Channel 4: 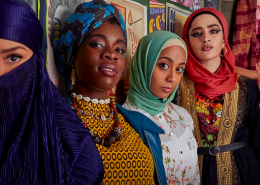 We Are Lady Parts 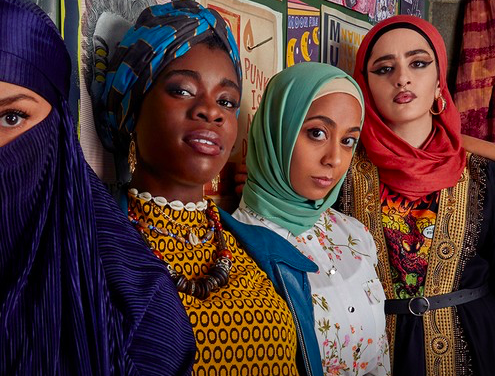 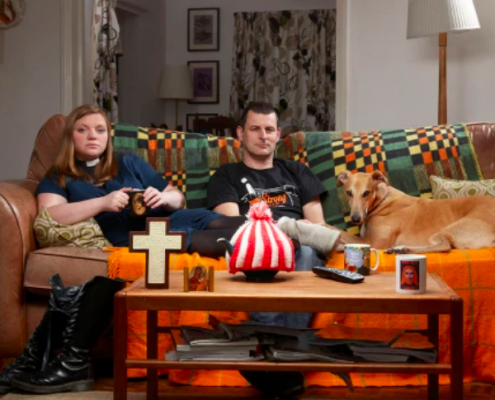 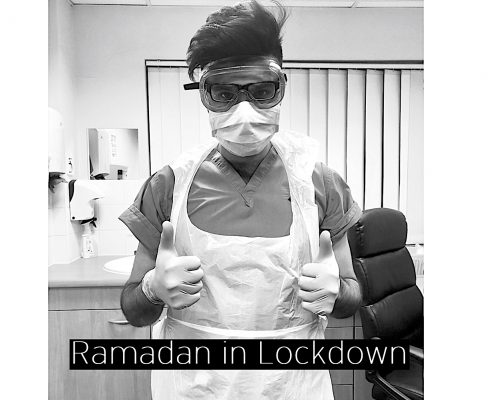 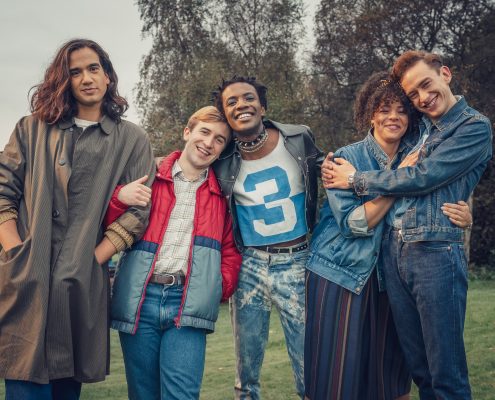 In July 2021 the government published its plans to privatise Channel 4 and launched a public consultation on the same. This isn’t the first time the subject has been mooted. There have been numerous attempts to impose an “alternative ownership model” for Channel 4 since the 1990s. The most recent being as lately as 2017 when, interestingly, the DCMS concluded that the broadcaster is a “precious public asset” and should “continue to be owned by the country”.

At the Sandford St Martin Trust we are preparing our response to the government’s public consultation and invite you to join the debate with our panel of experts on September 6th, 12-1 pm for WHAT 4? featuring the former Head of Religion and Multicultural Programming at Channel 4 Aaqil Ahmed; historian, journalist and author Maggie Brown; and, journalist and leading media diversity champion Marcus Ryder MBE.when in which a panel of key stakeholders will share their perspectives on how a change of ownership at Channel 4 might impact religious and ethical content. For tickets click here.

In the meantime, this blog is an indication of what we’re thinking so far.

The Sandford St Martin Trust strongly disagrees with the Government’s proposal to privatise Channel 4. We support keeping the broadcaster public and believe a change of ownership would not be in the public interest.

We believe privatisation would not only negatively impact Channel 4’s public service content – and in particular, the quantity and quality of religious and ethical content on offer – but would also damage the UK’s creative sector, jeopardising the future of innovative independent production specialising in this important genre, and imposing harm to the UK’s creative economy.

As part of its current remit, Channel 4 has a responsibility to provide high-quality programming reflecting the UK’s diverse communities – whether this be focused on ethnicity, sexuality, regional difference or religion/belief. It is a publicly owned commercial broadcaster but it takes no public money and any profits made are ploughed back into content-creation. Content is commissioned from a broad range of British production companies, large and small, and representing the UK’s many diverse communities. The corporation is currently two years ahead of its target to spend half of its content budget outside of London.

The breadth of excellent, distinctive religious and ethical British-made content commissioned by Channel 4 is exemplified by recent Sandford St Martin Award winners such as the drama It’s a Sin (SSM/Radio Times Readers’ Award winner, 2021), Ramadan in Lockdown (SSM Trustees Award, 2021) and For Sama (SSM TV/Video Award winner, 2020) not to mention surprising hits such as Gogglebox which launched Rev Kate Bottley’s broadcasting career, comedies featuring lesser-known communities such as this year’s We are Lady Parts about a female Muslim punk band, and, of course factual strands such as Dispatches or Unreported World which have an internationally renowned reputation for journalism unafraid of exploring the impact of religion on politics, economics and culture.

Apart from their contribution to enhancing the public understanding of the complex role religions play in human experience, what all these productions have in common is that they grew out of and continue to contribute to the vibrancy of the UK’s broadcast ecology and economy. All were/are made by innovative independent British production companies and were commissioned by a channel dedicated to its remit to reach, represent, and foster creative talent among diverse communities. And we want more of it, not less!  But this is exactly the kind of content the Sandford St Martin Trust believes would be jeopardised by the Government’s proposal to privatise Channel 4.

None of which is to suggest Channel 4 is perfect and couldn’t be doing better when it comes to its commitment to and provision of religious and ethical content. The Channel hasn’t had a dedicated commissioner for religion in more than a decade now and there’s a hesitancy among some execs when the subject of faith comes up. Religion, one suggested, is the last acceptable prejudice.

Which, while it’s disappointing, isn’t entirely surprising. As members of a secular society we can all struggle when it comes to talking about or understanding different beliefs – be they religious, political or social. And religion, of course, is not benign: it’s been a motivator to dispossess, malign and cause harm, as well as a source of empowerment, inspiration and healing.  But good commissioners and good content-makers are willing to grapple with the complexities.

Still Ofcom described religious programming as one of several “immediate issues” of concern as far back as 2015. The most recent data shows there was no original UK content spend in religious and educational programming by non-PSBs in 2018, and further that the hours of religion and ethics programming broadcast on non-BBC PSBs (including ITV, Channel 5, S4C and Channel 4) declined 6% between 2014 and 2018.

This pattern supports the alarming conclusion that in the drive to maximise profit for shareholders, there would be less space and less investment for programmes or genres that deal with religion or ethics at a privatised Channel 4. This is set against a background where across all broadcast platforms, religious and ethical content does not just require protection but is in desperate need of new investment and nurturing. Projecting forward to 2024 and with reference to the growing dominance of huge multi-national broadcasting conglomerates, the strategic advisory firm Mediatique has said the decline in expenditure on Religion and Ethics first-run original PSB content is “in effect a ‘best case’ scenario” as broadcasters “seek to shave costs in line, they will be incentivised to spend disproportionately on popular genres (drama; entertainment; factual entertainment) to maintain audiences, reducing to a bare minimum their expenditure on specialist genres.”

Those in charge at Channel 4 are not unaware of the pressures intrinsic to these changes and the organisation has been no slouch in addressing the growth of video-on-demand or international streaming services and their impact on advertising revenues. Its results so far should be confidence-boosting: research compiled by the Voice of the Listener and Viewer (VLV) found that viewers of Channel 4 and All 4 continue to grow and that digital advertising revenues at All 4 surged to a record £161 million during lockdown.

Added to this is our experience at the Sandford St Martin Trust where we’ve found there is increasing UK audience demand for broadcast content from a multi-cultural and multi-faith perspective that informs our understanding of religion and belief, while giving perspective on the times in which we are living.  Even before COVID, audience research has shown over and over again that consumers across all generational groups and particularly younger audiences, prioritise programmes that reflect the full range of cultures and viewpoints of the people in the UK.

That Channel 4 is committed to creating and airing this kind of public service broadcasting isn’t a lofty goal – it’s a real obligation, currently enshrined in Government legislation, for which it is held to account by its owners. That’s us, the public.  When it comes to value – not to mention values – why would we want to give that up for anything less?

The importance of stories
Scroll to top