You are here: Home / OK Boomer! Are Millennials more moral?

What does the UK think is right and wrong? The BBC’s survey of morality in 2019 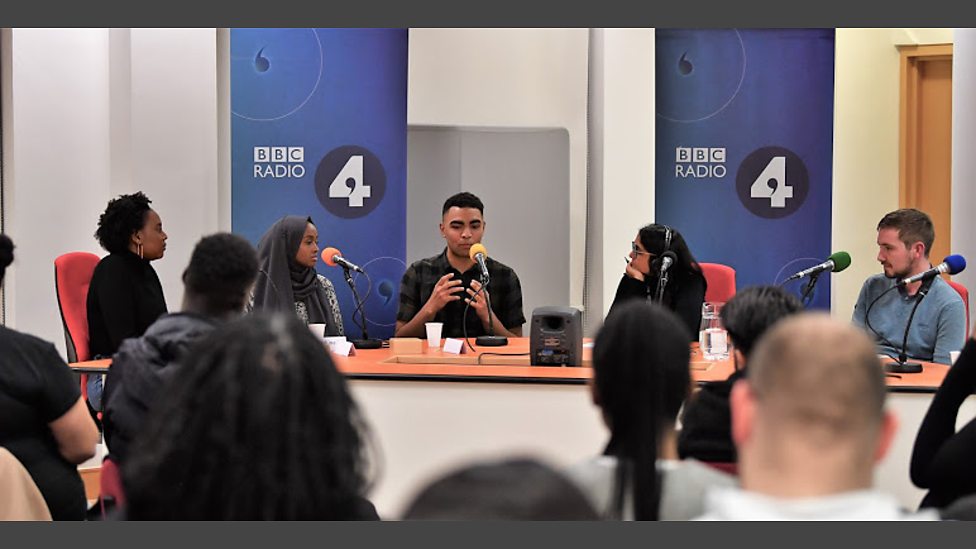 The BBC has published the results of its major new survey on morality in the UK.  Trailed as one of the flagship initiatives of its Year of Beliefs, the idea behind the survey was to explore contemporary attitudes to contentious issues and responses to ethical dilemmas and, ultimately, to get a sense of what, if anything, unites and divides us in an age when the face of “religious” Britain has become more complex and nuanced.  All very timely when you consider how fractious and polemic political and social discourse have been in recent times.

And the findings have been interesting – not least in that they suggest that different generations have very different attitudes when it comes some of the biggest moral questions or topics debated today.  Generally, the survey suggested people under the age of 34 are more liberal in their views towards immigration than the over-55s.  Under-34s were always also more likely to say they would intervene if they witnessed instances of sexual harassment or inappropriate sexual behaviour.  They are more liberal when it comes to same sex relationships and are more likely to be vegetarian or vegan for environmental, animal welfare or religious reasons.   So, are they more moral?  They think so.

Pegged to the Year of Beliefs survey, Radio 4 hosted and broadcast a special debate from Coventry.  Titled ‘Nine Truths’ the programme tasked young people living, working and studying in the city, to come to a consensus and to agree ‘nine truths’ about what it means to live a good life today.  First among the ‘truths’ identified by the participants was this:

“We are the most morally concerned generation but we are reckless because we are free.”

The notion stuck with me and so, over lunch last weekend (obviously no such thing as a free meal at my place) I asked the various Millennial representatives around the table if they agreed.  All but one adamantly did – and the 22-year old fence-sitter said that even if she wasn’t entirely certain younger people are more morally-concerned that older generations, she understood why people her age would think they were.  The lack of early action on climate change and the continued resistance of many ‘Boomers’ to take drastic remedial action even now, she said, have left many young people feeling they’ve been bequeathed “an environmental Armageddon”.  Hadn’t you been paying attention to the science? the teenager sitting beside her asked.   And “why are ‘your-age’ politicians all so rude and why do they constantly blame someone else for all the problems?” asked an almost-18 year old whose age means she’ll will miss out on voting by 3 weeks, this time round.  “If I was in charge” she told me “I’d be working to make friends instead of making enemies.”

Even the 12 year old agreed that when it comes to contemporary political discourse in the UK, the news is being dominated by “stupid show offs” – is that an overgeneralisation?  Upon reflection, probably not.

None of which really answers the question regarding Millennials and a more acute sense of morality, or, if they are more morally-aware, whether or not that’s because they’ve been forced by circumstance or inheritance to occupy the high ground.  But it does show that they’re interested.  If you’re interested too, then I suggest you have a look at the BBC’s survey findings and, particularly, that you take the opportunity to listen to ‘Nine Truths’.  The participants, their perspectives and their final nine maxims for living a good life, were thought-provoking.  I’m looking forward to seeing how they translate into action.

To read the full set of the BBC’s survey findings go here.