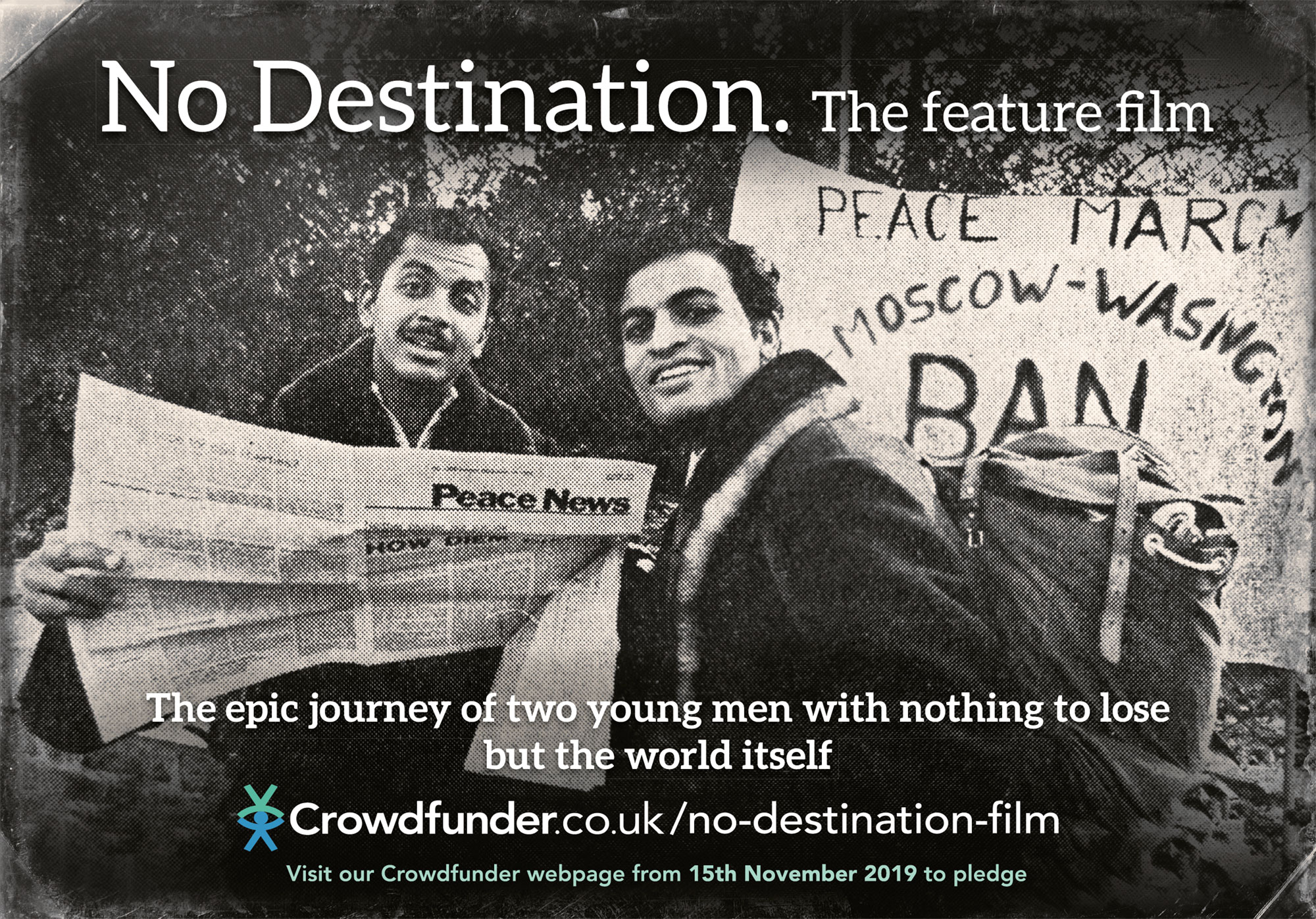 In 2015, Reel Soul Movies were honoured to win the Sandford St Martin Radio Award for ‘No Destination’ a programme we had made for BBC Radio 4. This told the true story of Satish Kumar, our best known pilgrim & former Jain monk, who, at the height of the Cold War, walked from India to America, via Moscow, Paris & London, to deliver ‘Peace Tea’ to the leaders of the world’s four nuclear powers.

In addition to the award, the programme won wide critical acclaim and seemed to touch the pulse of the nation.  Here we are, four years since the award and fifty-five years since Satish embarked on his remarkable journey, and fear, political and social division are on the rise once again consuming peoples and nations in apparently irreversible conflict. Satish’s story has never been so relevant, nor its message more urgent.

With this in mind, in 2016, we took the story to the British Film Institute who were delighted to come on board as our development partners to turn this story into a feature film. Working with the screenwriter Robin Mukherjee, we’ve spent two+ years working on the story and now have a great script. Inspired by Satish’s journey and the remarkable people he met, we’re running a People’s Crowdfunder Campaign which will enable us to move the film into the next phase – pre-production.

“If there is any journey that embodies and inspires the sort of change the world needs now, it’s Satish Kumar’s.”

It was the height of the Cold War and a time of increasing tensions between East and West when Satish set off on this 8,000-mile walk from New Delhi grave of Mahatma Ghandi via Moscow, Paris, London to Washington DC where he hoped to meet President John F. Kennedy.  Satish made the journey without any money relying instead on the kindness of strangers to feed & shelter him. Along the way he met some of the most influential people of the twentieth century including the peace campaigner Bertrand Russell and the civil rights icon, Martin Luther King.  Kennedy was shot and killed while Satish was still en route. Standing at his grave at the end of his epic walk, Satish says he understood that the quest for peace never ends but lives in every step of the journey.

Please consider contributing to our Crowdfunding scheme, joining Satish and us on the next stage of our amazing journey and help bring ‘No Destination’ to cinemas across the world. You can check it out here and it will tell you the story of the film, the team, what we’re fundraising for and how you can support the film.

‘No Destination’ is a Reel Soul Movies production in association with the British Film Institute, Illuminations Films, Resurgence & Ecologist and You! 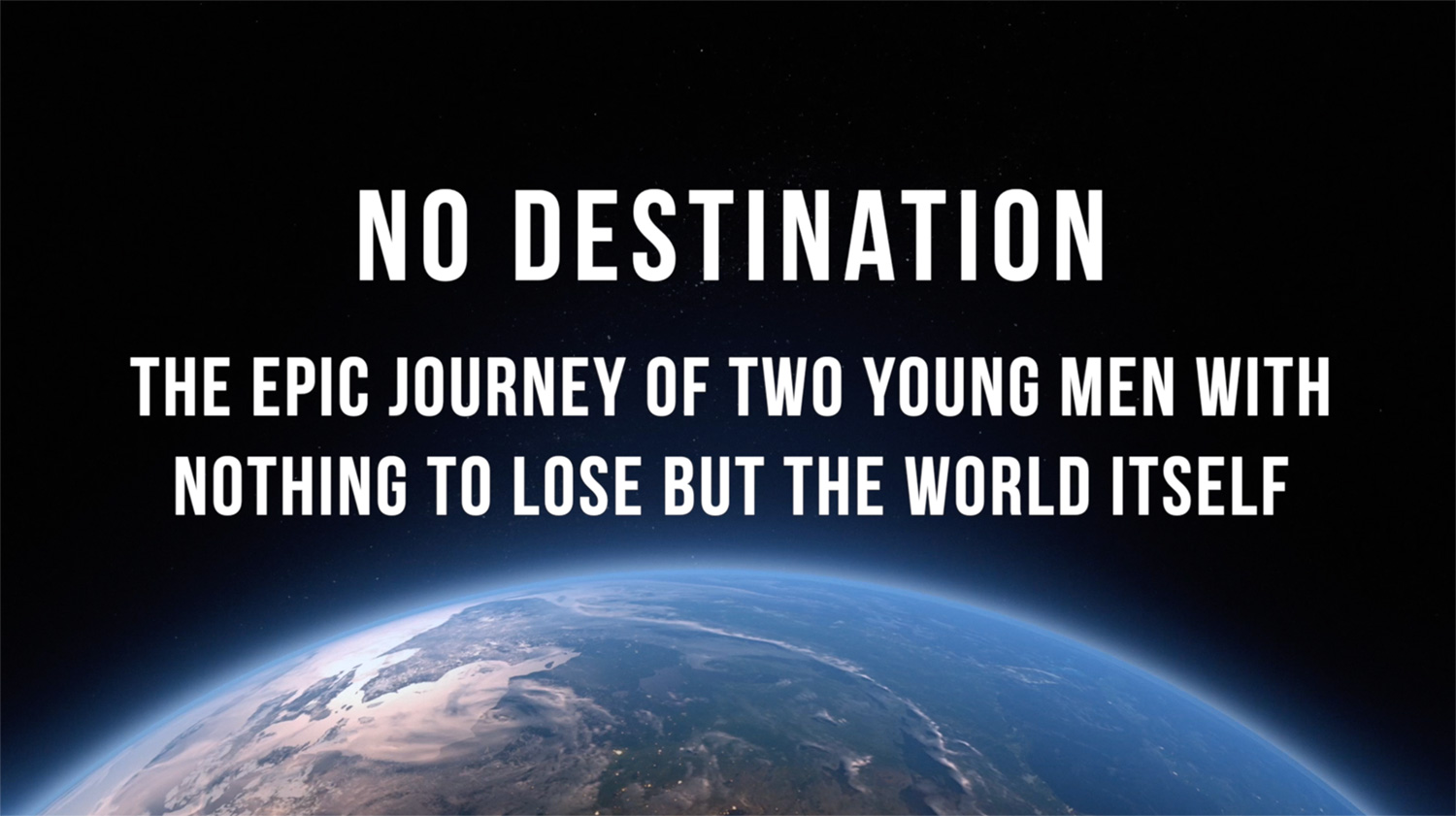 Is Truth Dead?
Scroll to top