The Problem with Choosing a Sandford Award Shortlist

You are here: Home / Awards / The Problem with Choosing a Sandford Award Shortlist 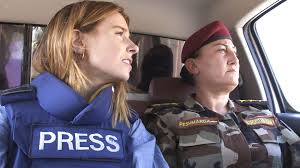 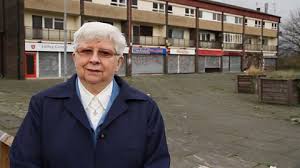 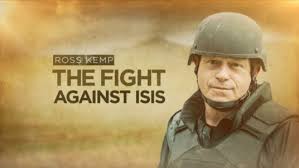 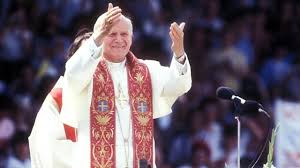 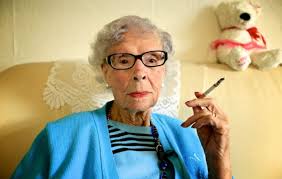 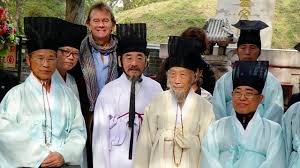 This year’s Sandford St Martin Awards received a record number of entries and, while it’s heartening to see so many excellent programmes entering, it’s also a little daunting.  Thank goodness for our team of dedicated and dauntless shortlisters who tirelessly review each and every entry before conferring to agree shortlists across the Awards’ four categories.  Which is not to say that the process doesn’t take its toll.  In this blog Roger Bolton, the broadcaster and Sandford trustee who shortlisted the TV entries this year, reflects on the challenges involved and, particularly, on some of the excellent programmes that, although they don’t feature on the final shortlist, really stuck with him.

I am emotionally exhausted, wrung out, ashamed and proud, depressed and elated. Bit of a mess, really.

All this is the result of helping to shortlist this year’s entrants for the Sandford St Martin Television award.  We had to choose six out of 47 programmes entered ranging in length from 30 to 90 minutes.

I found it desperately difficult.

First much of the content was very disturbing, dealing with the Holocaust (Children Saved by the Nazis, BBC One) , child abuse (The Girl Who Forgave the Nazis, Channel 4) and atrocities of various types, many committed by ISIS (Ross Kemp: The Fight Against Isis, SKY).

At times it seemed that religion brought out the worst in people rather than the best.

Then there was the wide range of entries.

Some were worship programmes (Songs of Praise: Aberfan, BBC One; Christmas Celebration, Tern Television Productions for BBC One Scotland ), others were theological investigations (Why Are We Here, Tern TV Productions for CuriosityStream.com; The Secret Letters of Pope John Paul II, BBC 1). One was a short cartoon (The Art of Dying Well, Underground Films for RTÉ 1). Some entries were aimed at mass audiences, others were commissioned for minority channels (Christmas Nationwide, CTVC for Estuary TV; Stacey on the Frontline: Girls, Guns and ISIS, Insight TWI for BBC 3).

There were history documentaries which traced conflicts which were allegedly primarily religious in nature, (The Story of China: Ancestors, Maya Vision International for BBC 2) and others which tried to establish the true identity of religious relics (Jesus Code, Nutopia Ltd for Discovery UK ).

There were big budget programmes and those that had been made on daytime budgets , which are small in comparison.
And there were some truly inspiring examples of the triumph of the human spirit and the way in which faith can lead to altruism and extraordinary self sacrifice. (Sister Rita to the Rescue, BBC 1)

How to measure apples against pears – and the occasional turnip?

I would have liked to have been able to have three shortlists for three awards in three different TV categories rather than one but it was not possible this year.  So four of us presented our own preferences and the Trust’s ever charming and cunning Awards Director, Chris Loughlin, managed to herd us towards an agreed shortlist.

This year’s TV judges chaired by Daniel Pearl, Channel 4’s deputy head of news and current affairs, have a very difficult job to do and I wish them all the best, but suggest they book into an hotel for the night since I cannot believe theirs will be a short meeting.

I was left with one final and uplifting emotion.
There are some brilliant programme-makers in these islands. We need have no fear for the quality of programmes about religion and ethics in the future if only the commissioners have the sense and the strategy to give those producers their heads.

Our thanks to all those who have helped judge this year’s awards.  Over the next few weeks, we’ll be featuring blogs from other shortlisters who worked on the Radio, Interview and Children’s categories and hearing about what they made of the experience.

To see what programmes did make the 2017 TV shortlist, click here.